Things that make you say WTF?

I gotta say, my safe haven, Pt. Bob is such a safe place. But, since this shitshow started a couple years ago, people from all over the US moved here as it was documented many times as the "safest place in the US". In 23 years, there has not been one gun incident that I am aware of. I have heard a few shot off in the woods near where I live. People leave their houses open and keys in the car. Anyways, a new angry dude shows up and is poaching fallen trees for firewood on private property and then goes to the golf course to harvest some, and because he is a world class asswipe, he gets into an argument with the grounds keeper manager who has been here forever and has single-handedly kept the course alive through all this. The dude takes off with the wood. And so later, golf guy goes to his house and confronts him - Point Roberts style (name calling first, then the threat of a shot to the head, and finally if it isn't solved, a good old fashioned fight). Angryman lifts his shirt to show his concealed gun, which I now have learned he carries everywhere, all the time. This dude gives my wife the 3-alarm creeps and has pissed many, many people off down here. So, how do you get a gun out of the hands of an angry man? Trust me, Canada rocks, even though in the last 2 decades, many guns have shown up, but still the masses do not have guns. On this one alone, never mind all the rest, Canada faking' rocks.
M

PV said:
The Illinois shooter tried to commit suicide a couple years ago. Officials treated it as mental illness case. Last year he threatened to kill his family. Then he was able to buy 5 guns, legally.
Glad I live in Canada.
Click to expand...

That's the place for some real compromise between the 2A crowd and the anti-gun crowd. Background checks are totally appropriate as it putting someone on the do not sell list if there is a legitimate public safety reason for doing so. The 2A crowd needs to figure out that they lost a ton of credibility when they fight that - and some of them do...

It's all those heavy Boca Asses

I went to that Estadio Monumental to watch River play and it wasn't much better... 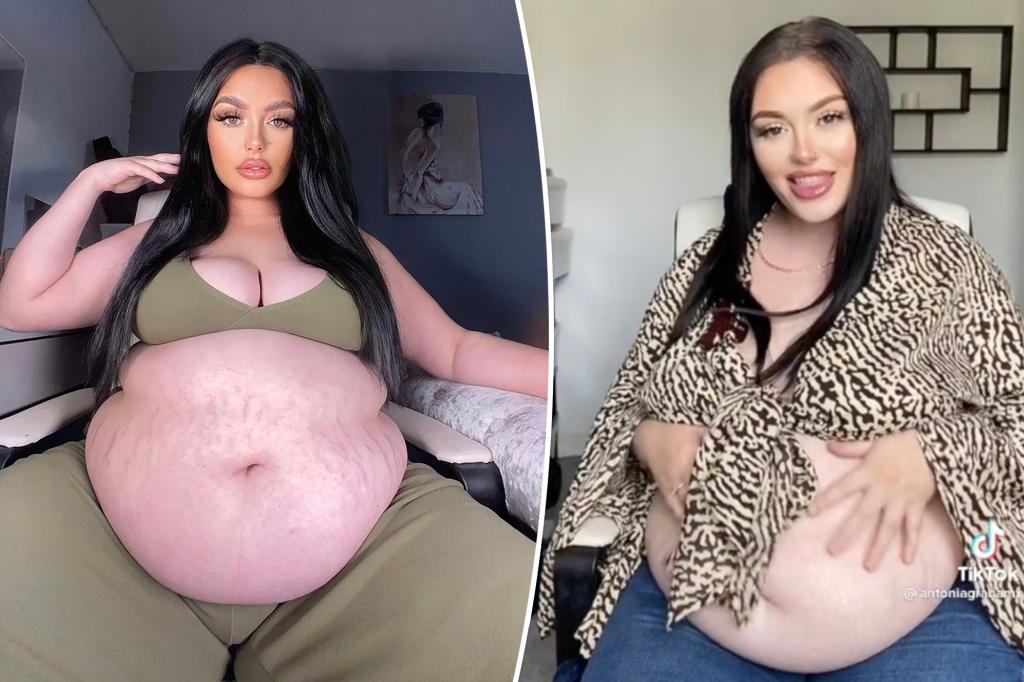 The so-called feederism model spoke out about her “dream job,” saying the money came pouring in after she first busted out on social media last year.

Why wait RF? You were made for this!

Mainstream media don't want to cover stories from enviro groups unless they do something dramatic like blocking highways. On Monday 3 local enviro groups put out a press release about Trans Mountain destroying a sensitive wetland near Bridal Veil Falls but no coverage on TV, radio or print. Story is doing well on social media.

a segue and also a rant about the mainstream media.

PV said:
Mainstream media don't want to cover stories from enviro groups unless they do something dramatic like blocking highways. On Monday 3 local enviro groups put out a press release about Trans Mountain destroying a sensitive wetland near Bridal Veil Falls but no coverage on TV, radio or print. Story is doing well on social media.
Click to expand...

Right, the mainstream media underreports on the "climate crisis". The eco warriors don't take up enough bandwith. That's the problem, not runaway inflation and a looming recession. Got it.
P

I apologize for not being clearer to everyone. I should have written better press releases then maybe it would have gotten coverage. I should have made a better petition to save wetland. I should have submitted a better complaint to the Canada Energy Regulator (CER) so it would not have been rejected. Finally, I should have ensured that the formal notice of motion submitted to the CER was better documented. 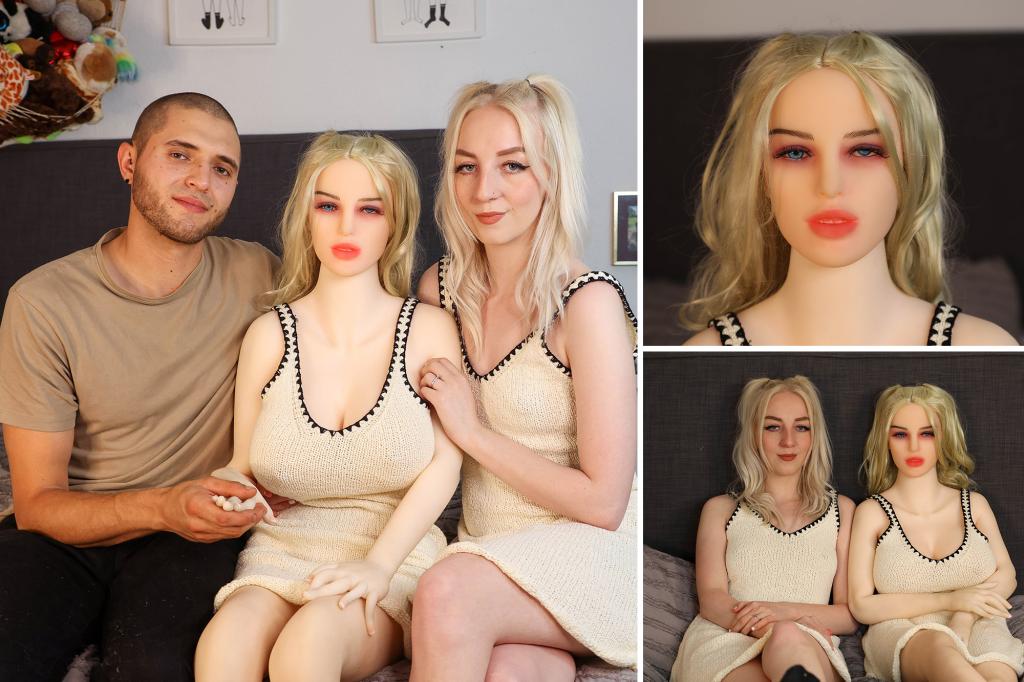 A wife struggling with her husband’s high libido has bought a lookalike sex doll in order to take the pressure off if she’s not in the mood, only to discover that she has also developed…

This article might incite some woke culture tirades.
https://www.ctvnews.ca/canada/vatic...ut-indigenous-groups-want-them-back-1.5996330
M

A wife struggling with her husband’s high libido has bought a lookalike sex doll in order to take the pressure off if she’s not in the mood, only to discover that she has also developed…

"Meanwhile, Char and Callum are OnlyFans stars who can make upwards of $80,000 a month"

Forget being a TD, get that fat-a$$ in shape and make some money with a blow-up doll.

The world has gone truly nuts.

“Why is this different than any other client work?” she asked in a post before answering her own question: “It isn’t.”