You then neglect to debate me when asked about other resource development required to drive the green shift.

I don't need to sign some mucky muck's petition to show that I care about the environment. These are threatened species, not endangered, and there is obviously a mitigation plan in place, regardless of whether some internet activist like yourself agrees or not.

TransMountain won't change the pipeline route, because thanks to douchebags like you, the Private Company that tried to develop the pipeline in the first place bailed because the regulator was constantly being interfered with by the government, and now there's a clear conflict of interest where the federal regulator is appointed by the very government that owns it! You don't think your actions have consequences when we're dealing with single digit IQ fcukheads like Trudeau and Freeland? The private company could've been influenced and would've probably moved it for their "Social License"

Either you have a serious issue with Hubris, or you think we need to all go live in caves. If we're going to deal in whataboutism, continue changing the channel, and spout hyperbole instead of having adult conversation, there's your response.
J


Also @PV if we end hydrocarbons fueling IC Engines for Power Gen, Transportation etc you still have this to consider: You still need lubricants, and petrochemical additives for materials. As the world continues to urbanize and be lifted out of poverty the amount of production of oil will stay relatively flat, with no need for growth in the sector for production... So our pipelines, mines, drill sites, shiploading facilities etc will still all be a requirement from an infrastructure perspective.
M

Don't forget the scofflaw currently masquerading as our environment minister...

Johnny nailed it - the eco-radicals just don't seem to have any ability or desire to do nuance, or to see the big picture of how one action leads to another reaction.

As for materials, I do enjoy watching the useful idiots waving around their anti-oil signs... nicely doctored up with sharpies made from...
P

hot off the press 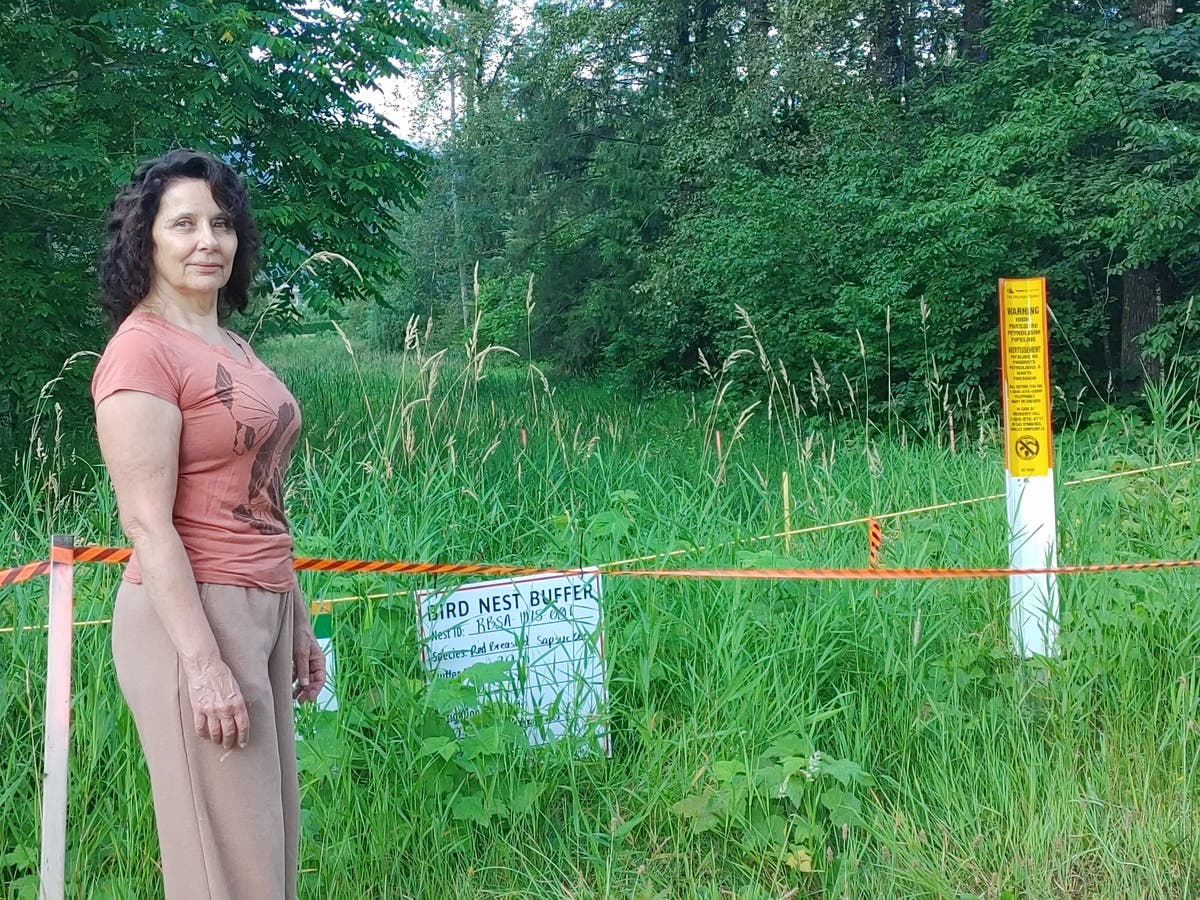 This forced me to sign up to read more. I didn't. I love the environment, but I swear, @PV I think you post sh*t just to set us off. May you rot in the naturally biodegrading recycle bin you have out in your paved driveway.