CSA is a bit of a nightmare trying to track down wtf is going on with the competition this year as going to their website produces sweet FA - anyone know if games are being webcast this year?

BB5 is already there (Vaughn Ontario) with first match in 2 days vs Saskatchewan. Here's the group schedule:

4 games in 4 days? It's a group of 5? With all the big provinces except Ontario who are in a group that only have to play 3 games?

What the actual fcuk is this format? And why does Ontario get this advantage when BC are the defending champions?

This is the format that "back in the day" we had - you need to top your group to get to the Gold medal game, no playoffs involved... but agreed the scheduling between the 2 groups is fcuked up. Group B gets 2 days rest to final day while Group A gets zero? Not only that, Group B also gets a rest day during the group stage.

Trying to piece some things together here, looks like at least some games will be webcast via CSA Youtube channel... so far, not BB5 first game but looks like second game vs Alberta is

I've been told that it was 2 groups of 5, and Fredericton Picaroons from NB dropped out a couple weeks ago. Weaksauce.

dezza said:
I've been told that it was 2 groups of 5, and Fredericton Picaroons from NB dropped out a couple weeks ago. Weaksauce.
Click to expand...

Then a couple of weeks ago, you start Group B games a day later, no?

The extra day off is huge in a tourney format like this, especially when the number of games are uneven. To not do something about it is criminal.

My guess would have been that a team dropped out. Definitely an advantage. Based on the Wikipedia page it appears that Quebec, PEI and Nova Scotia all dropped out as well and are sending replacement teams.

My understanding is that the tournament format is literally set in stone. I believe this is what spurred the FVSL to drop out of hosting it last time it was in BC back in 2017. Langley was supposed to be the host ended up being at NAP with either SFC/Peg/CCB or someone stepping in to host at the last minute.

As I was told, one of the main reasons the FVSL/Langley hosting collapsed was that the CSA is entirely rigid about the tournament format. FVSL wanted to have games at night in "prime time" that they could promote locally and try to create an atmosphere. They also wanted to host a banquet for the teams and have various events. All vetoed by CSA. Not saying this is the only reason the FVSL/Langley hosting collapsed, I was not directly involved, but I know the CSA having no wiggle room on anything was a factor.

The two pools are based off of 2019 results. The game schedules are set in based on that. I am honestly a bit surprised that CSA consolidated the four team pool into one entire off day instead of literally just trotting out a "bye" in place of New Brunswick.
S

Still a joke this morning, at least for me: 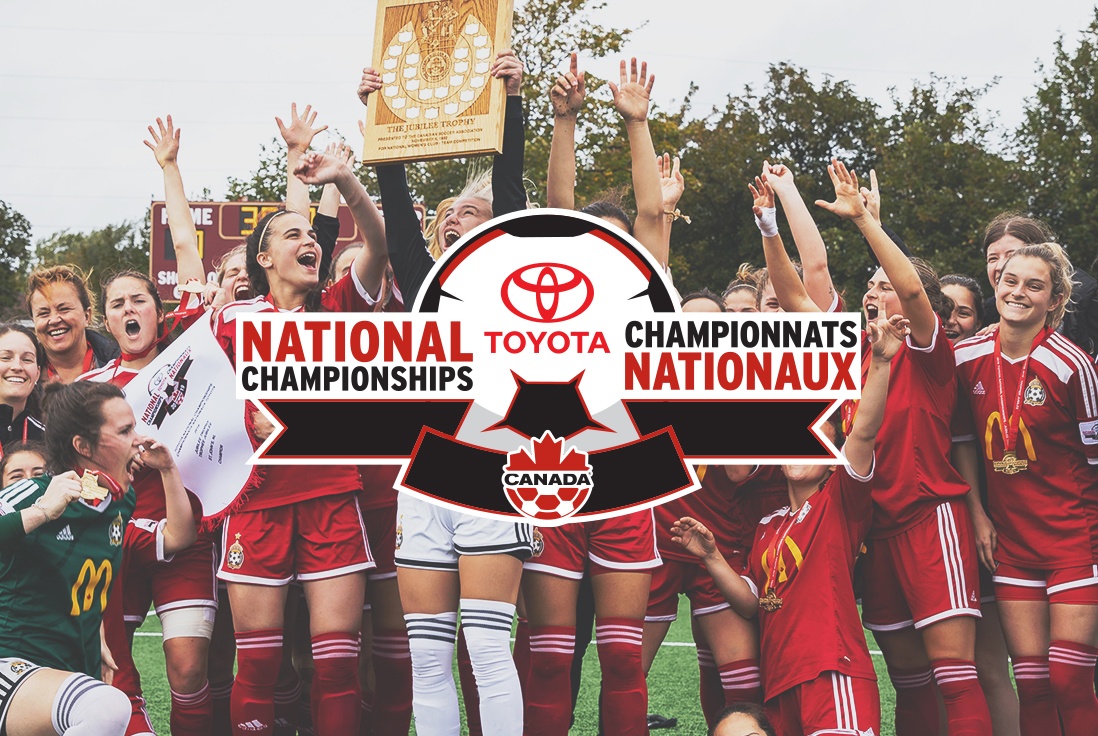 Every tourney link on that page now redirects to /news/ 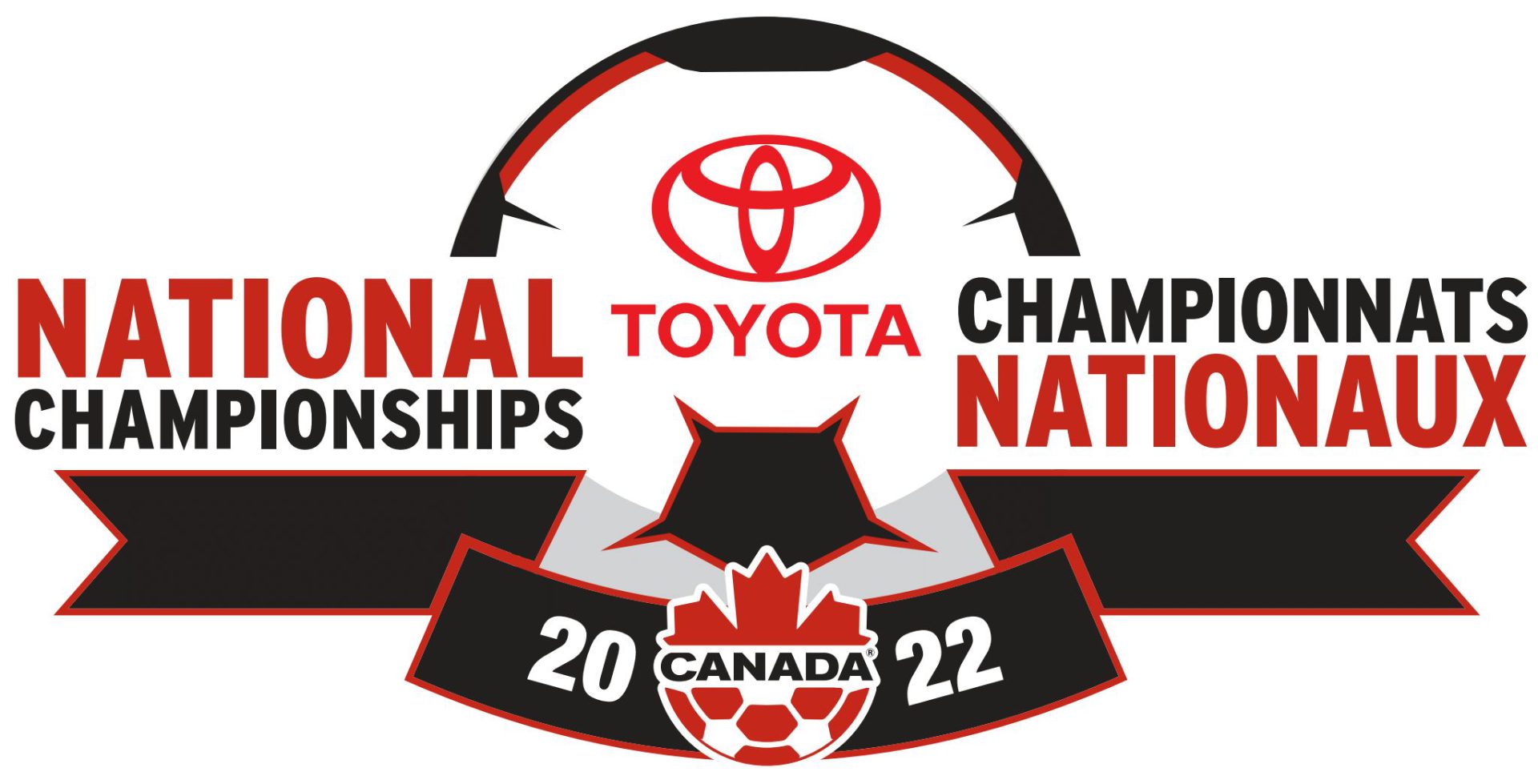 tomorrow's game is now on the Soccer Canada youtube channel...10am our time

Why am I seeing Alberta vs Quebec right now?

They have the streams mixed up - this is actual BB5 match

did the stream just cut out? not really bothered as BB5 crushing Sask

Assuming they have the correct streams sorted out, today's match vs Alberta @ 10AM

That goal was coming for the last 10 minutes or so.