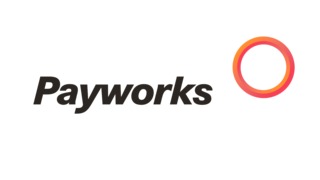 Just like you, we’re Canadian owned and operated. Supporting local companies in all things payroll to HR – so we just get it, eh?​
Continue reading...